The Breckfield & North Everton Neighbourhood Council (BNENC) is a Community based Voluntary Organisation that provides practical help, advice, support and training to some of the 15,000 residents in one of the most deprived area’s in the country.

In 1997 BNENC became a registered charity and company limited by guarantee it was during this period that BNENC managed to get Liverpool City Council to place a Community Development Worker within the organisation.

In 1998 BNENC secured funding from The Lottery to employ another worker, this added to the development team funded by European finance meant BNENC was starting to grow and develop not only as an organisation but as a recognised group in North Liverpool.  The start of the Millennium saw BNENC opening the first ever Community Centre funded by European and Lottery funding, the centre is home to a number of organisations that provide help and support to local residents, the BNENC resource unit based in the centre provides training, access to information, help with fundraising, publicity facilities and a place for local residents and volunteers to meet.

In 2003 BNENC secured funding from The Neighbourhood Nursery Fund and a purpose-built nursery costing £300,000 was built, the nursery provides full day care in a modern safe and secure nursery with 10 qualified and trained staff providing the care. BNENC is the umbrella organisation for the whole community and has 12 voluntary & community groups affiliated to it. Our affiliated groups consist of:

BNENC and its Volunteers have identified a number of strategies that will help reduce or combat the problems faced by Breckfield residents. Income deprivation also means that there are a large number of social problems experienced by this community. As well as supporting 12 local groups & organisation we are currently delivering services for: 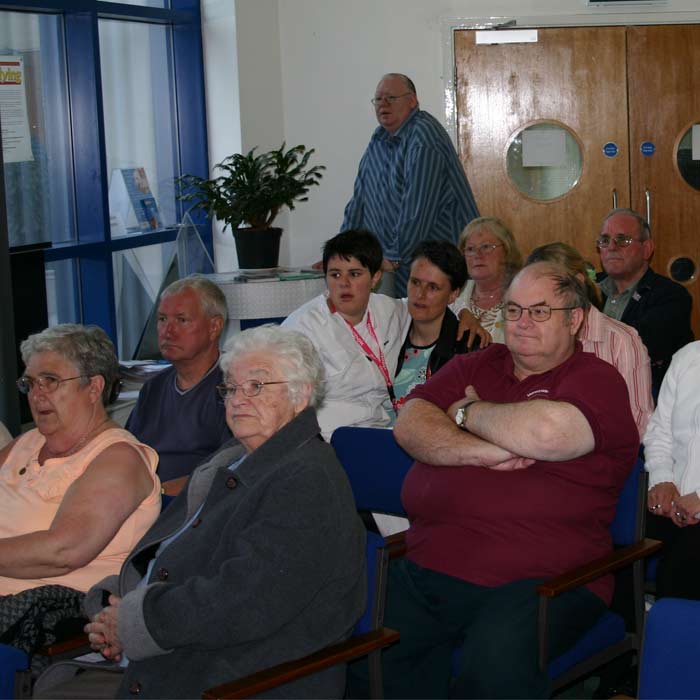 The above work is carried out by a Director of F & D, a Director of Operations and a Community Development Worker with a team of trained and dedicated volunteers whom BNENC recruit from the local community, BNENC provides them with training and ongoing support.

BNENC’s ethos is to help increase the skills and abilities of local people and to assist them into Jobs, Education and / or Training. We are currently working with local developers, the City Council and other agencies in the physical regeneration of the community.