Communities need to invest in communication, information, technology and knowledge to help reduce poverty and exclusion.

Information & Technology needs to be used in ways that helps to empower people from the most disadvantaged areas within Liverpool – so enabling them to shape decisions that affect them and providing them with skills and abilities so they can grasp all economic/social opportunities that may occur within their Community as well as across the City and Country.

Despite the spread of information and communication technologies (ICTs) large parts of North Liverpool remain technologically disconnected. The Governments free computer programme failed to deliver what it was established to do and some 10 years later, North Liverpool still has the highest numbers of residents and individuals who do not have access to the internet.

Digital exclusion in North Liverpool is getting worse with recent benefit changes under the welfare reform and also with Government cutbacks with many local authorities experiencing severe financial reductions in their budgets. North Liverpool has seen community resources that historically have supported residents with access to IT and the Internet, either closed or have reduced opening hours.

The Breckfield Centre has seen an increase in access of their IT and internet by 178% over the last 12 months as local libraries and other community venues have closed. Individuals having to be registered for benefits and job search online has seen demand far outstrip BNENC’s current resources. 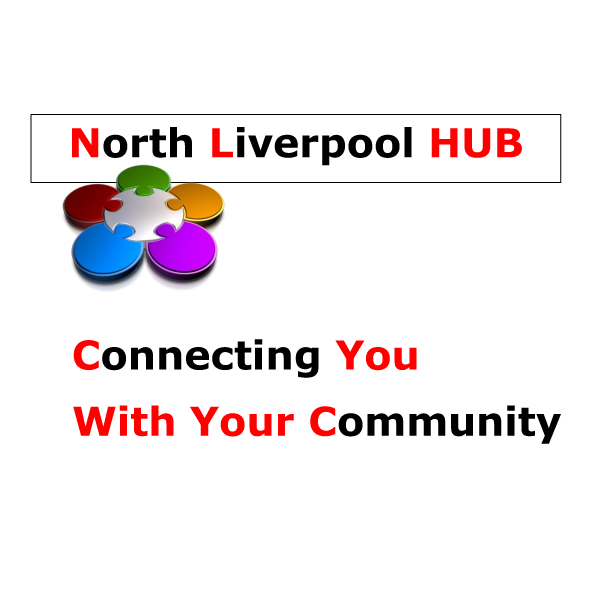 It was with this in mind that BNENC with Regenda, decided to develop a local computer HUB.

Our HUB has been open now for 3 years and supports over 45 residents per month.

Local residents can access the HUB FREE of Charge to: